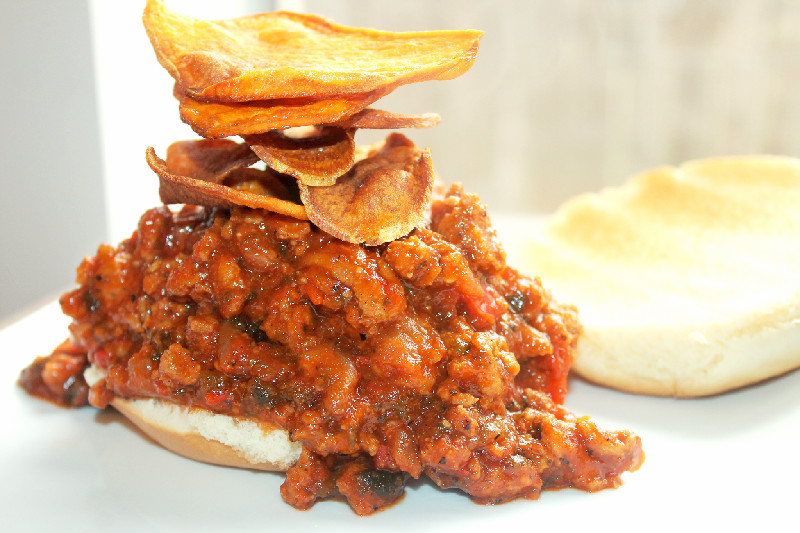 Application code with more hygiene issues than a group of teenagers after a week long WoW binge has led to packing datacenters with one server after another for years.  And for what?  Just to provide application workload space? Yes.  And you’ve heard every reason under the sun as to why this application or that application requires “it’s own server”.  It’s been the key question for years during every IT project meeting that usually determined how much work your team would have to do.

Thanks to VMware and other hypervisors IT people everywhere have been like sailors on shore leave for ten years or more.  Gone are the days of long nights in the datacenter fighting bare metal installs.  Remember rifling through old Compaq Proliant gear to stand up a Linux server or test box?  Forget about it.  Just allocate resources and fire up a VM.

I can remember my first exposure to a datacenter full of servers and wondering, “Why so many racks and blinking lights? This can’t all be necessary.”  Yet nearly every application had server hardware dedicated to it.  So we all know the truth about server hardware underutilization and having a hundred servers at ten percent utilization was normal.  So in comes the hypervisor to save us all.

We would have never considered a live migration of a critical application during business hours and today it’s routine.  We go home on time and see more little league games.    What’s the reason behind the reason that this flexibility and independence over the hardware makes such a big difference in how we get things done?

But in theory, especially now, shouldn’t virtualization be unnecessary?  Ken Hess wrote in his blog four years ago:

Why would you need a traditional OS to run a java application, a mail service, a database or any workload? Since most users access services over the network and never see the host OS, why should it exist? And, why would any of those workloads require either Linux or Windows? VMware proved that an OS isn’t necessary for a hypervisor host with their ESXi product, so OS-less guests aren’t a big stretch from there.

The operating system used to have a big, important job.  It was a big deal when Windows NT started supporting multithreading.  Even software base RAID, while slow and ill-advised for many reasons, was a huge indicator as to the scope of responsibility of the OS in the wintel datacenter of years gone by.  Today it is bloated, glorified application space with eroding responsibility.  The truth about virtualization is that the OS and the hypervisor are now occupying the same space.